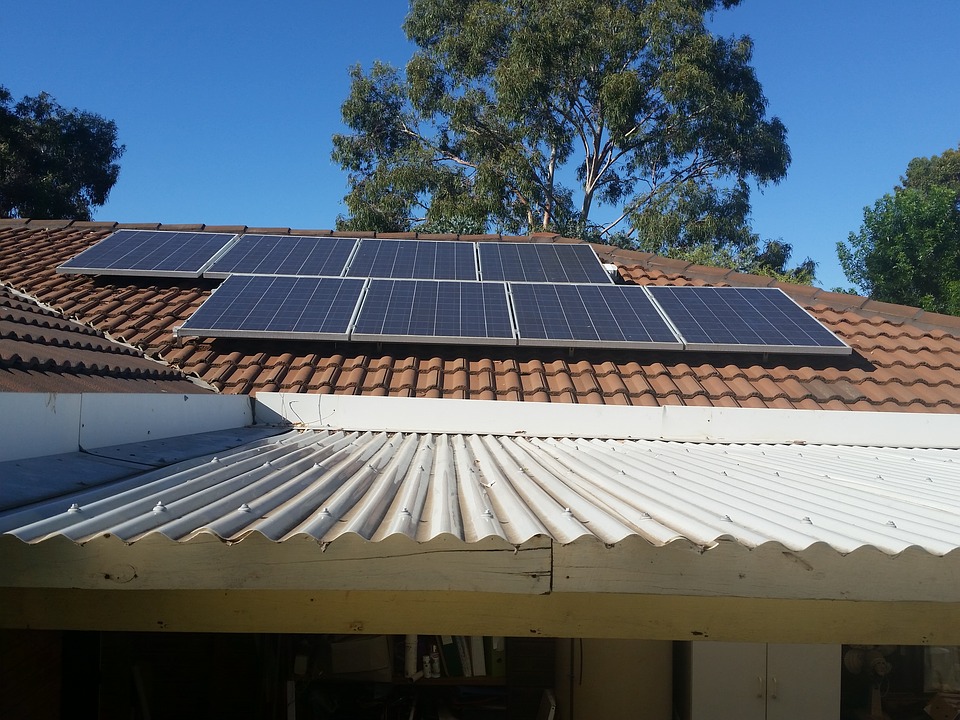 What are the Benefits and disadvantages of Solar Energy.

This made us want to know a little more about solar energy and photovoltaic panels. Are they really green?

Solar, a renewable energy that has advantages …

Recycling the solar panels in question

According to ADEME, the lifespan of photovoltaic panels is 20 years on average and the first panels put into service in the 90s today raise the issue of recycling . The PV Cycle association estimates that the number of used solar panels will increase in Europe in the coming years: in 2010, the recycling represented 500 tons, it is estimated at 2,000 tons per year in 2020 .

For the moment, solar panel manufacturers, although part of the WEEE (Waste Electrical and Electronic Equipment) sector, are not subject to the obligation of recycling because Europe wanted to develop the solar sector. This should change in the second quarter of 2012. Indeed, a law should be passed, ending theregulatory exception of the sector.

It should be noted that the manufacturers, working in the field of sustainable development, have often taken the lead and organized, at least for the few market leaders, their own recycling sector .

Several avenues are possible: the reuse of panels to build new solar panels and the reuse of materials in the manufacture of flat screens .

This website uses cookies to improve your experience while you navigate through the website. Out of these, the cookies that are categorized as necessary are stored on your browser as they are essential for the working of basic functionalities of the website. We also use third-party cookies that help us analyze and understand how you use this website. These cookies will be stored in your browser only with your consent. You also have the option to opt-out of these cookies. But opting out of some of these cookies may affect your browsing experience.
Necessary Always Enabled
Necessary cookies are absolutely essential for the website to function properly. This category only includes cookies that ensures basic functionalities and security features of the website. These cookies do not store any personal information.
Non-necessary
Any cookies that may not be particularly necessary for the website to function and is used specifically to collect user personal data via analytics, ads, other embedded contents are termed as non-necessary cookies. It is mandatory to procure user consent prior to running these cookies on your website.
SAVE & ACCEPT